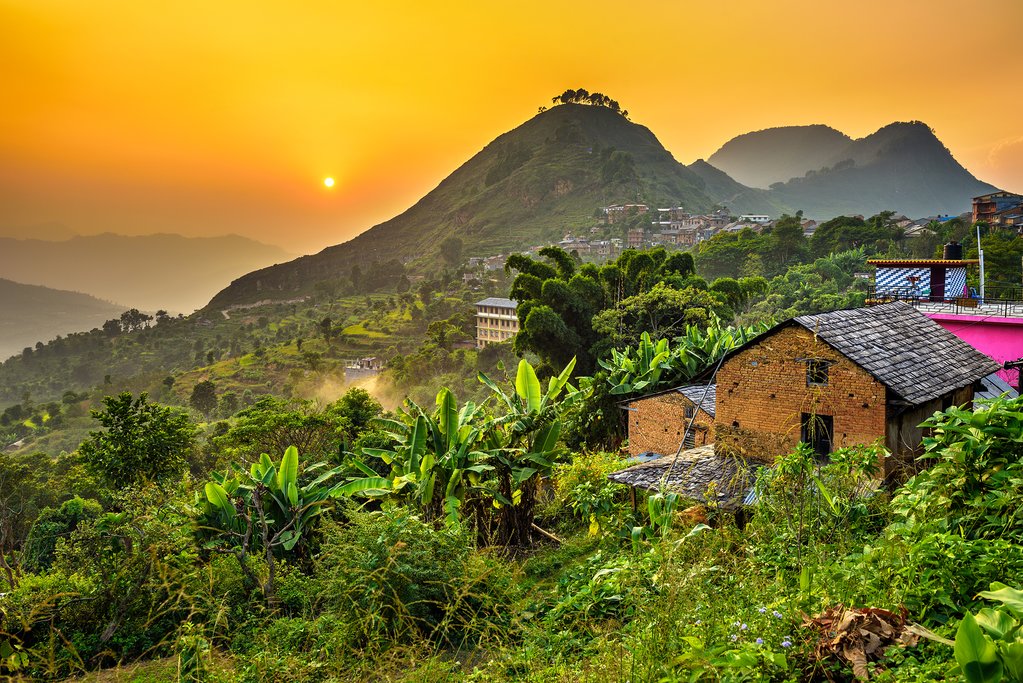 Bandipur National Park was once the hunting reserve for the Maharaja of the Kingdom of Mysore. Established in the year 1974 as a forest tiger reserve under the Project Tiger, Bandipur is the most prominent national park located in the south Indian state of Karnataka and is best known for its varied wildlife boasting different biomes in the dry deciduous forest. It is considered as one of the best managed parks of India.

The park stretches across an area of 874 sq km with a great objective of protecting the endangered species like tigers and elephants in this region along with protecting and restricting the over-usages of the sandalwood trees in the reserve area. Around 80 kms of distance from the city of Mysore on the way towards Ooty, one of the major hotspots of the area, Bandipur National Park brings a warm and comfortable climate throughout the year with a normal temperature range of 24 to 28°C to enjoy the tourists for a marvelous wildlife tour. Monsoon is erratic here but it generally rains from June to September to bring more lushly varieties around the reserve areas.

The Bandipur Sanctuary was created by the Maharaja of the kingdom of Mysore in the year 1931. It was during that period when only 90 sq km of the area was being used and was named as Venugopala Wildlife Park. In the year 1973 around 800 sq kms of area was introduced to the Venugopala Wildlife Park and was established as Bandipur Tiger Reserve under the tiger project.
Later Bandipur National Park joined its hands with its other neighboring parks, the Nagarhole National Park (643 sq km), Madumalai National Park (320 sq km) and Wayanad Wildlife Sanctuary (344 sq km) together to form the essential part of Nilgiri Biosphere Reserve making the area as the largest wildlife protected zone.

Nearest railway station is located in Mysore which is just 80 km away from the city. Bandipur is connected with a lot of cities and states through railways. From railway station, cabs or buses can be hired to reach the park or Bandipur.

The summer :The summer starts in March and ends in June. The summer is mildly hot in this region. The temperature can reach as high as 38 degree C.

Monsoon :The rainy season starts in July and ends in September. The temperature will be mild and the humidity will be high. The temperature can go as high as 28 degree C. Due to heavy shower, safari in certain regions of the park will be restricted. Spotting animals in rain is very rare. This is the lean season in the park.

Winter : Winter starts in October and ends in March. The climate is misty during this season. The temperature gets as low as 15 degree C.

At Bandipur National Park, different types of accommodative options are available to bring the wildlife experience more blessed and nurtured with exotic luxury services under the laps of natural beauty. The available hotels and resorts in the vicinity are being designed so as to match your necessities and preferences.