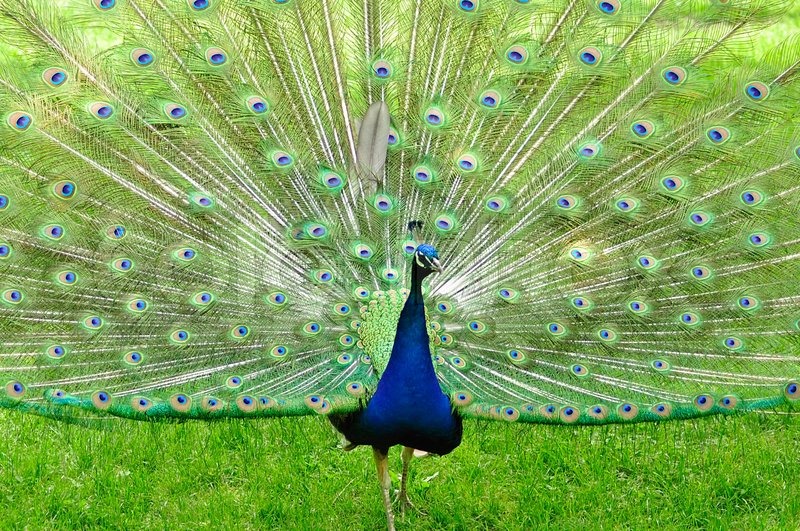 Kanha National Park is nestled in the Maikal range of Satpuras in Madhya Pradesh, the heart of India that forms the central Indian highlands.The national park is being popularized as the Tiger reserve and interestingly is being declared as one of the finest wildlife areas in the world. Spreading across two revenue districts the Mandala and the Kalaghat, Kanha National Park was declared a reserve forest in 1879 and revalued as a wildlife sanctuary in 1933. Its position was further upgraded to a national park in 1955.

The Kanha National Park is spread across the area of 940 sq km in the Maikal chain of hills. By bringing up the buffer and core zone all together, the Kanha Tiger Reserve has the total area of 1945 sq km.

The landscapes and the surrounding luxurious meadows along with the wooded strands and the dense maroons of forests offer magnanimous sightseeing experiences for the nature lovers. Making the land more beautiful and adorable, the crystal clear streams amidst the dense jungle cleanses the surroundings and makes the wildlife unrivalled. This vivacious land has been the source of inspiration for Rudyard Kipling, a famous writer for his outstanding creation- “The Jungle Book”.

The Kanha National Park is the ideal home for wide ranges of wild creatures; right from the mighty tigers to the most populated Barasingha and the countless species of plants, birds, reptiles and insects. This reserve has fascinated many travelers around the corners of the world with its well developed infrastructure specially meant for them. The best location here to enjoy the most is the Bammi Dadar, also known as the Sunset Point.

The present-day Kanha area is divided into two sanctuaries, Hallon and Banjar, of 250 and 300 km2respectively. Kanha National Park was created on 1 June 1955 and in 1973 was made the Kanha Tiger Reserve. Today it stretches over an area of 940 km2in the two districts Mandla and Balaghat.

The Jabalpur Airport (175 km distance / 04:30hrs) has direct flights to and from Delhi, Mumbai, Kolkata, Hyderabad, Pune, Belgaum and Bhopal, with AirIndia, SpiceJet and Zoom Airoperating daily flights. Nagpurmukki 240 km) and Raipur(Mukki 185 km) have other airports.

Jabalpur is major railway stations with train connectivity across India. From Jabalpur, the best way to travel is via Mandla, which has a tourist taxi service to the park, and one can reach up to Chiraidongri the newly added Broad Gauge station[16] via jabalpur, Nainpur railway route to enter national park through Kanha gate. In pre-planned journey one of shortest road route is Jabalpur-Bargi Dam-Ganhsor-Thanwar Dam-Chiraidongri-Kanha National Park. Other route Jabalpur to Mandla(via NH-30)-Chiraidongri- Kanha route is preferred when arrival permission is to be taken from National Park authority at Mandla. This National Park can also be approached from Raipur – Gandai – Malanjkhand – Baihar highway route via Mukki Gate to National Park. M.P. Tourism and Private owners has hotels, resorts near to Mukki Gate. Similar stay facilities is also available at Khatia and Kanha Gate.

There are three gates for entrance into the park. The Kanha/Kisli gate is best accessed from Jabalpur and stops at the village Khatia, inside the buffer area. The second gate is at Mukki and the third, most recently opened, gate is at Sarhi.