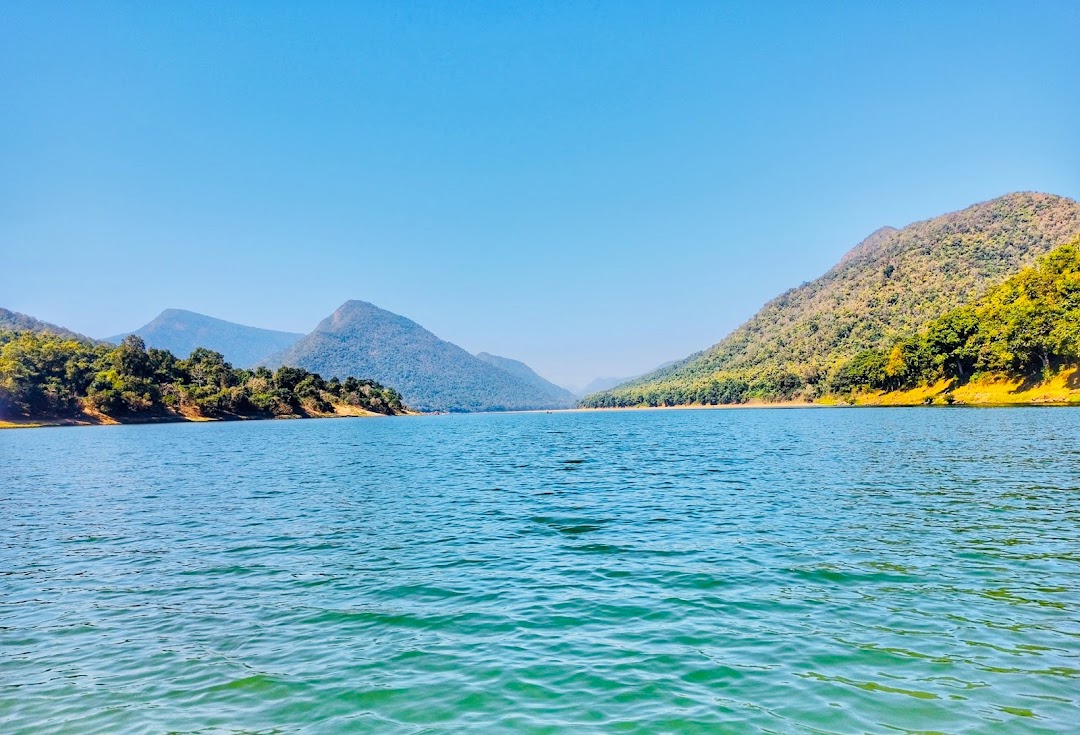 Satkosia spreads along the magnificent gorge over the mighty river Mahanadi in Odisha. Established in 1976 as a wildlife sanctuary, Satkosia is a paradise of immense scenic charm. It is one of the best ecosystems in the country, representing a diverse floral and faunal extravaganza.

The name Satkosia originates from two words; sat meaning seven and kos meaning two miles, indicating the length of the gorge as 14 miles or 22 km. The area was declared as Satkosia Tiger Reserve in 2007, comprising two adjoining wildlife sanctuaries; the Satkosia Gorge sanctuary and Baisipalli sanctuary. The Reserve is spread over 4 districts like; Angul, Cuttack, Nayagarh and Boudh.

The reserve has an area of 963.87sq km with 523.61sq km as core area. The area is also a part of the Mahanadi elephant reserve. Satkosia is the meeting point of two bio-geographic regions of India; the Deccan Peninsula and the Eastern Ghats, contributing immense biodiversity.

The wildlife sanctuary was established in 1976 for preserving a wide variety of endangered flora and fauna, which is also counted among the best ecosystems of the country. The name of the sanctuary Satkosia is a combination of two words, in which ‘sat’ means seven and ‘kosk’ means two miles. The combination of these two words indicates the length of the gorge, which is 14 miles or 22 km.

In 2007, the area was declared as a Tiger Reserve and is known as Satkosia Tiger Reserve. The reserve is obtained by adjoining two wildlife sanctuaries namely, Baisipalli Sanctuary and Satkosia-Gorge-Sanctuary. At present, the reserve is spread over four districts including Cuttack, Angul, Boudh and Nayagarh. The sanctuary is situated at the meeting point of the Eastern Ghats and the Deccan Peninsula, thus having a rich biodiversity.

Satkosia-Gorge-Sanctuary is best visited during the months of October to June, when the weather is pleasant and favourable for exploring the sanctuary.